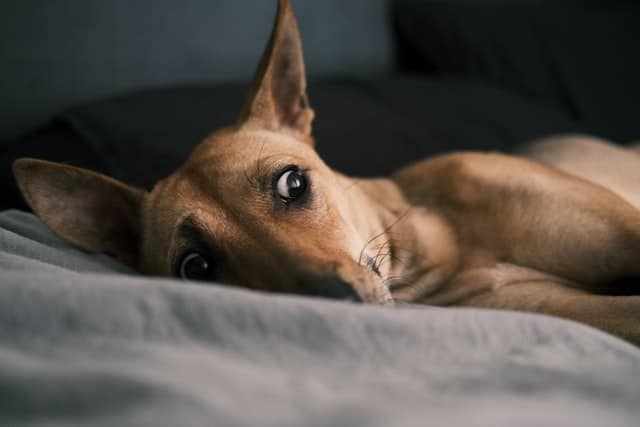 Do you ever experience the feeling of being confused and frustrated at the same time?

In today’s episode, Lindsay and Michelle share English phrases that can help you express your feelings of frustration and confusion.

Listen in and learn to communicate precisely how you feel in English when you are in a confusing situation that can be annoying as well.

Feeling of Frustration and Confusion

Michelle asks Lindsay if she talks about things that are both confusing and frustrating.

Lindsay says she is often confused and frustrated.

She recently tried assembling a bench.

It was really difficult.

She followed the user’s manual but it had so many details that didn’t help her get the job done.

The instructions were so technical that it made her initially put together the bench incorrectly.

Michelle finds that amusing and commends Lindsay for reading the directions.

Her dad wouldn’t read any instructions when assembling stuff.

Michelle’s mom would intervene and read the user’s manual for whatever he was building and she often ended up scolding her dad for doing the work without the manual.

Sources of Frustration and Confusion

In today’s episode, Lindsay and Michelle share with you English vocabulary to express your feeling of confusion and frustration.

When asked about the recent thing that Lindsay finds confusing and frustrating, she mentions the attack on the Capitol.

It has been over a year since this tragic rally happened.

The attack happened in January 2021 where a mob of supporters of the exiting president at that time attacked the Capitol building with the intention to disrupt the session of Congress to count electoral votes that would formalize the win of the new president.

Lindsay can’t understand why it happened and what it means for their democracy in the future.

For Michelle, someone who is acting weird towards her can get her frustrated and confused at times.

This is mostly when someone is angry at her for no reason.

Lindsay relates to this and adds that if people are acting weird it’s usually about them.

Another thing Michelle shares that is confusing and frustrating are new inventions.

The recent change in Facebook to Meta is a good example for this.

They introduced the Metaverse and it can be confusing why you need to go online into a digital universe.

Lindsay adds that she is confused by the inclusion of artificial intelligence to home appliances like a refrigerator.

This can be frustrating now but Michelle says it may need time to realize the value of these technological advancements.

After a few years, she may decide she needs a refrigerator that can talk to her.

Adjusting to these advances, Lindsay calls it a lifestyle creep.

Her example on this is when she lived in New York, she shared a room with 3 other people.

But now she has grown out of that and it would be hard for her to go back if she thinks about it now.

Phrases to Express Frustration and Confusion

Here are a few words and phrases you can use to express frustration and confusion.

Lindsay and Michelle also included examples for your to better understand how to use it.

Lindsay and Michelle totally agree with this sentence.

The phrase “mind boggling” is an elevated way of saying something is confusing.

Michelle shares that the word “boggle” may come from the game Boggle.

It’s a word game where you shake letters in a box and you set it down and see how many words you can find.

It’s to describe the likeness of being confused to having your head shaken or moved around.

“I don’t see why she can’t change her plans this one time. It makes no sense!”

This phrase “makes no sense” is commonly used.

There is a difference between it “doesn’t make sense” and “makes no sense.”

It’s all about the emphasis.

Here you are putting a little judgement to it.

You are saying you’ve decided that it does not make sense to you and you are thinking about why it’s done that way.

“I find it baffling that people think being in a virtual universe could be a good idea.”

The word “baffling” is the same thing as saying you find something confusing.

This also implies distance into something that is confusing as well.

It can be situation you are not involved in and you are looking at it as an outsider and being confused about it.

“His attitude was pretty perplexing. He shouldn’t have taken it out on his mom.”

The term “perplexing” is another way to describe confusion.

In this example, there is a bonus phrase used.

“To take it out on someone” means to project or push your negative emotions on someone else.

Here is a roleplay between Lindsay and Michelle that will add more to your understanding of how the phrases can be used:

Situation: Lindsay and Michelle are friends.

Lindsay: Ok I called the restaurant but they don’t take reservations.

Michelle: Really? That makes no sense to me.

Lindsay: I know. It’s Baffling. They also have a price minimum. Seems like a snooty place.

Michelle: Yeah it’s mind boggling to me that a place wouldn’t want business.

Lindsay: It is perplexing for sure.

Lindsay and Michelle both find it frustrating when you get to a restaurant who waits for the rest of the people in their table before they seat you.

In this example, they both want to make you notice they placed emphasis on “that makes no sense” to show how you can share the emotion that you are confused and frustrated in a similar situation.

The main takeaway in today’s episode is to be creative with the English language when expressing emotions.

These words pack more of a punch than just saying something is confusing or frustrating.

These are also good ways to have precision in naming what you feel and communicating it to someone else.

Practice today using these phrases and build that connection when speaking in English.

What other situations that make you feel confused and frustrated?

Share it in the comments down below and connect with our subscribers who may feel the same thing. 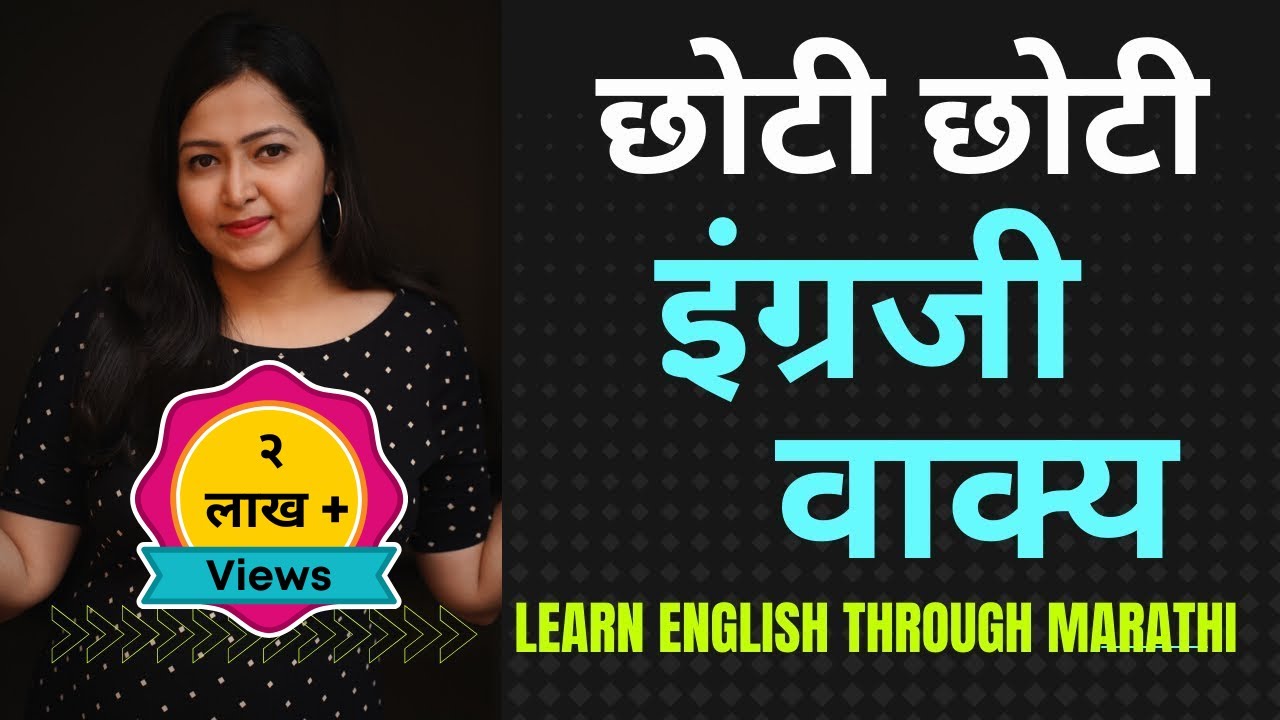 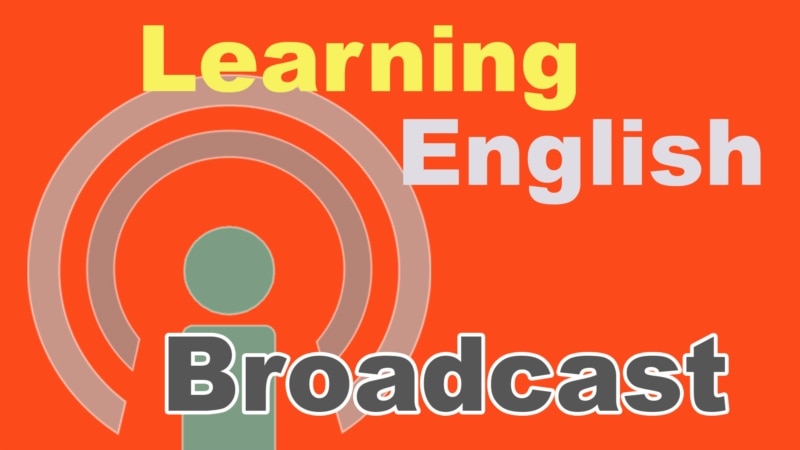