Along the way we’ve enjoyed exploring some of the colorful qualities of American English and its immediate relatives in the U.K. and Commonwealth countries, such as in our discussions of spelling, vocabulary, grammar, and punctuation. In this review, we’ll consider some different ways American and British English use verbs.

One of the most apparent distinctions between American and British verbs can be seen in some of their endings. For example, where U.S. English uses -ize verb endings, U.K. English might use -ise:

Where American English ends a verb in -yze, U.K. English will often use -yse:

Another distinction we might see among some verbs is the doubling of consonants in U.K. English where only one letter is used in the U.S.:

In American English, verbs whose conjugations don’t follow regular patterns are considered irregular. For example, in the past tense drink becomes drank instead of drinked and run becomes ran instead of runned.

Some verbs that are regular in American English become irregular in U.K. English by American definitions.

Writers and speakers of American English will notice how British English uses plural subject-verb agreement in certain instances where Americans would use singular agreement.

1) U.S. and U.K. English will often use the verb get differently.

3) British English will emphasize the completion of an action with a form of the word “do” where American English clips the same expression.

Examples
(U.S.)
“Have you completed your training for the upcoming marathon?”
“I have.”

(U.K.)
“Have you completed your training for the upcoming marathon?”
“I have done.”

4) Concerning possession, American English typically uses the word “have,” whereas British English uses the phrase “have got.”

On the American side of the pond, we enjoy the many ways our friends in the U.K. and elsewhere give our shared language its own regional nuance and character. If you have anything to add to our discussion of English dialects and differences, we welcome your observations and thoughts. Your insight may help to inspire another installment in this discussion!

If the article or the existing discussions do not address a thought or question you have on the subject, please use the “Comment” box at the bottom of this page.

How to Speak FAST English 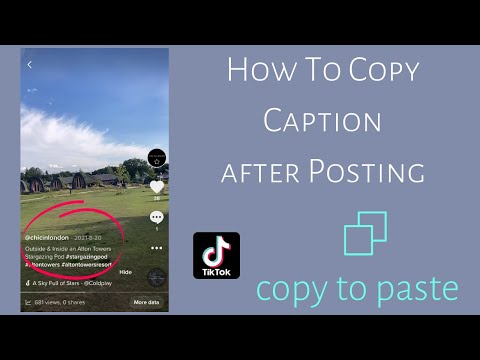 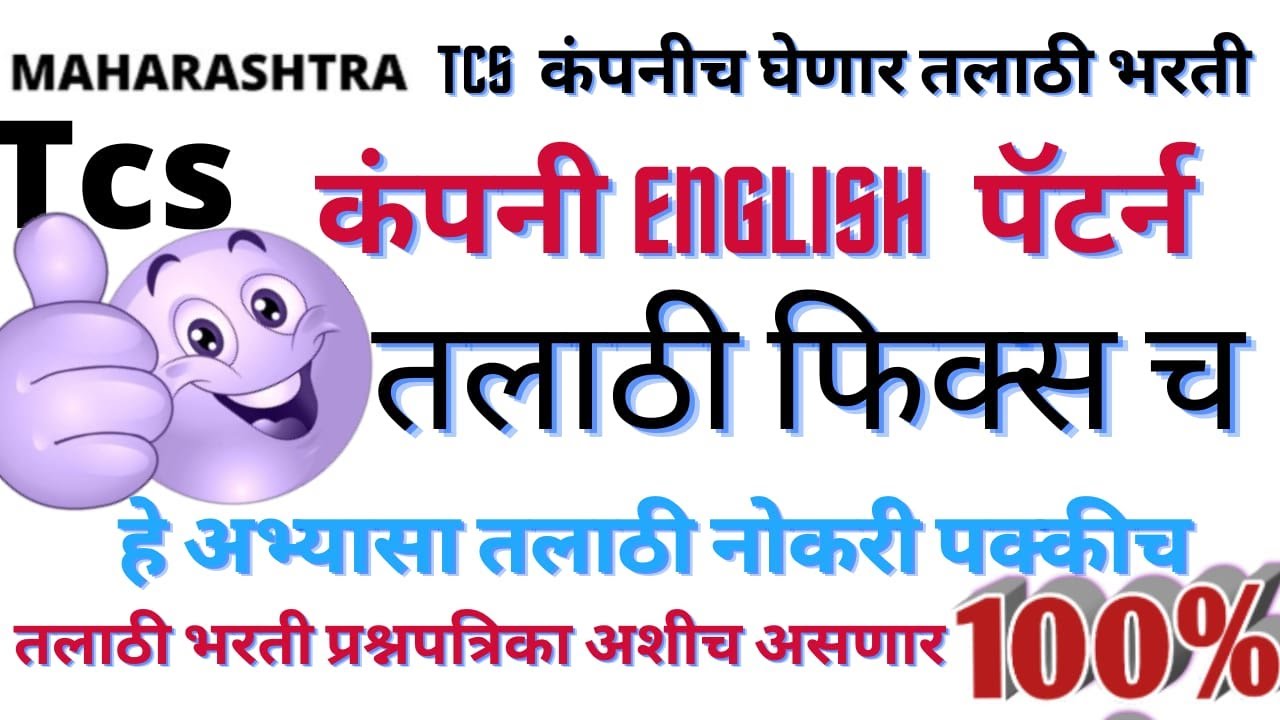