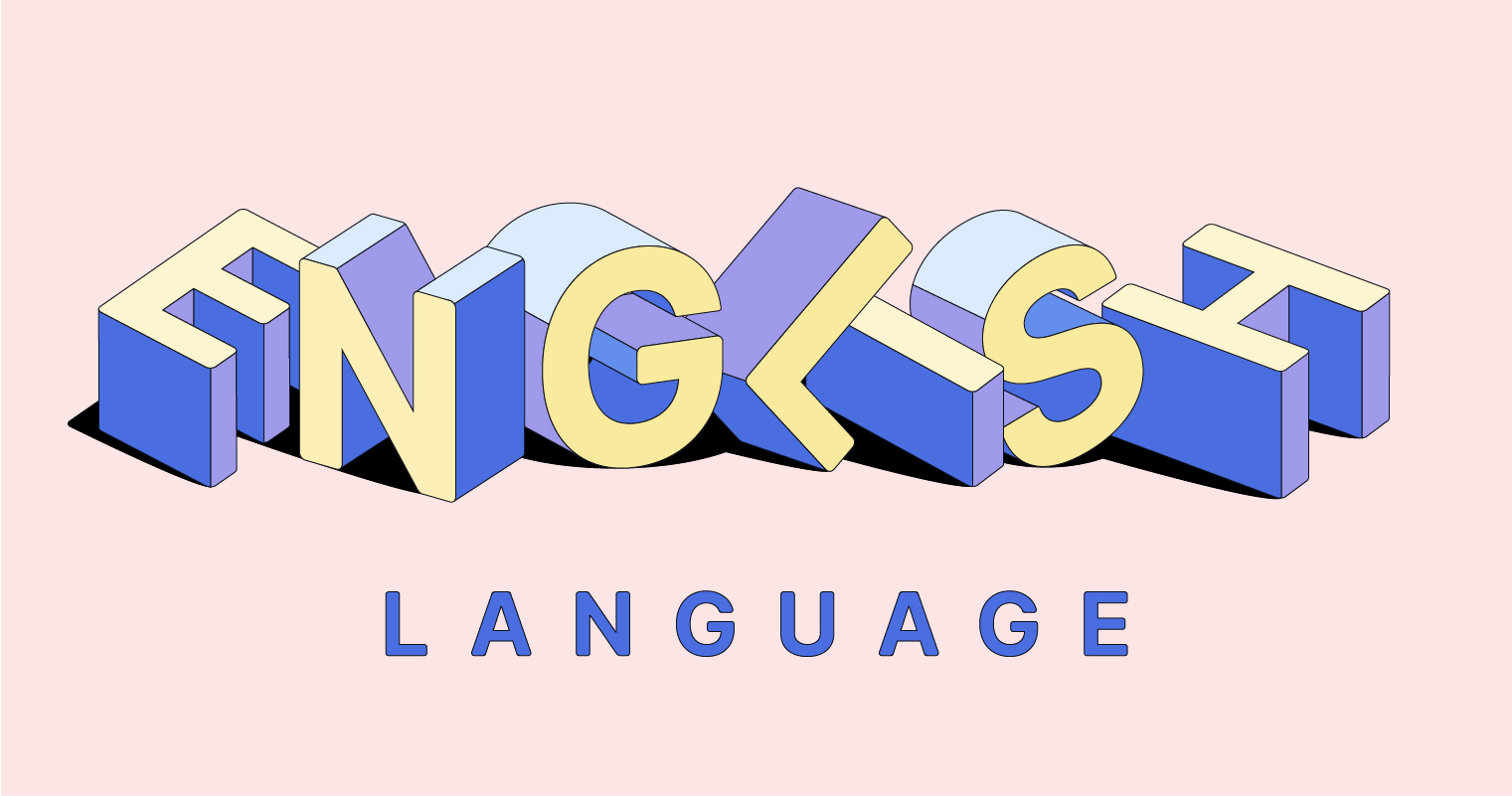 In learning any language, you need to understand its rules. This makes it confusing, then, when a language breaks those rules—and English does that plenty. Scholars have tried to set rules to help guide English students, but time has proven that there are many exceptions. This is partly because English is cobbled together from languages all over the world, making it a challenging language to learn for both primary and multilingual speakers.

Here, we’ve rounded up some of the most common confusing irregularities in the English language, along with tips for navigating your way around them.

Many scholars also cite the Great Vowel Shift for many of English’s silent letters. Spoken English stopped pronouncing certain p’s, b’s, g’s, and other letters, while the written language refused to change its spelling. The result is a number of confusing words, such as “debt,” “receipt,” and “design.”

Understanding related words may help you understand words with silent letters. Memorizing how to pronounce these words can be confusing, however, when their related words have the same spelling, but a different pronunciation where the silent letter is no longer silent. For example, in “crumb” the b remains silent, but it makes itself heard in “crumble.”

Other silent letters exist because their mother language allows certain letter and sound combinations, even though they don’t align with English phonology. Consider these the French word “cologne” and the Greek word “psychology.” English doesn’t have a sound for consonant combinations like “gn” or “ps,” so the “g” and the “p” are respectively dropped from the phonology.

We’ve all heard this rule before: “I before E except after C.” Sure, this rule applies to many words—except for height, seize, their, vein, science, efficiency, and a bunch of others.

It’s not easy to determine when to break the rules and put “e” before “i,” but there are few clues to look out for.

When questioning whether a word uses “ie” or “ei,” listen for a long “ee” sound. These words are often spelled with “ie” (unless coming after “c”). Think about “chief” and “field.” Words with an “ay” or “aye” sound are more likely “ei,” as in “eight” and “neighbor.”

The English language is lousy with irregular plural nouns. Typically, adding an “s” to a noun will make it plural—like tree(s), partygoer(s), and game(s). However, there are many words that have their own plural forms. You can thank English’s Greek and Latin roots for the transformation of fungus to fungi, for instance.

Irregular plural nouns can be difficult to pick up on while writing, but you can often hear the difference between the correct form and one incorrectly having an “s” tacked onto the end. For example, the plural of child is children. When you hear “childs”—which is incorrect—you may confuse it for “child’s” (possessive) and so may your word processor. When in doubt, double-check the spelling if you’re having doubts.

Past participles have clear endings—except for when they don’t

Past participles are either used as an adjective or used in a verb phrase and they typically end in -ed—like “the ruined coat” or “The cat had hissed.”

The broken bone needed to be reset.

The boy had given his sandwich to his friend.

Most irregular past participles end in -en or -ng (like written and rang), but not all of them.

And, a real head-scratcher for those learning English are irregular past participles that don’t change at all from the infinitive verb—a true departure from the “rules.” For example, “to cut” does not take an ending and stays the same: “I had cut some apples.” And, “to put” does this, too: “He had put the book back.”

Unfortunately, the only real way to stay on top of past participles for irregular verbs is to memorize them. The only way to know which verb ends in which way is to practice with them.

Words can sound alike but be spelled differently

When learning new words in English, you’d think it would be as easy as memorizing their spelling and definition. Enter: homophones. These are words that sound alike, but are spelled differently, such as “meat” (food that’s usually derived from animals) and “meet” (a verb meaning to be introduced to someone or something).

When English was evolving during the Renaissance’s Great Vowel Shift, words like “metan” (meet) and mete (meat) already sounded similar. From 1400–1700, the sounds in these words shifted and slowly evolved into two words that sound exactly the same but are spelled differently. Here’s another example:

There (adverb): referencing a location

Their (pronoun): possessive version of “they”

They’re (conjunction): combination of “they” and “are”

You’ve likely encountered a number of homophones in your daily life. They’re easily confused, and your average autocorrect can’t identify the difference between them. But don’t give up! The best way to get a handle on homophones is to keep using them.

Another challenge to English learning that’s similar to homophones is homographs. Unlike homophones, homographs are words that are spelled the same, but have different pronunciations and meanings. Let’s compare a few common homographs:

Object (noun): a material thing one perceives with the senses

Object (noun): to firmly oppose something

Notice the different pronunciations? Since these words are spelled exactly the same, you need to be wary of the context in which they are used. These words pose more difficulty when reading rather than when writing English and can affect the flow of a sentence if a reader has to backtrack.

English is a language born of many languages and has absorbed and shed bits and pieces of them throughout the centuries. Most of its rules have exceptions, creating language potholes that even primary English speakers fall into. Luckily, there’s help out there. Grammarly identifies these irregularities, lets you know when you’re using the wrong word or spelling, and helps you choose the right word that suits your context.

How to Have Deeper Conversations

Learn German – German in Three Minutes – Do You Speak...