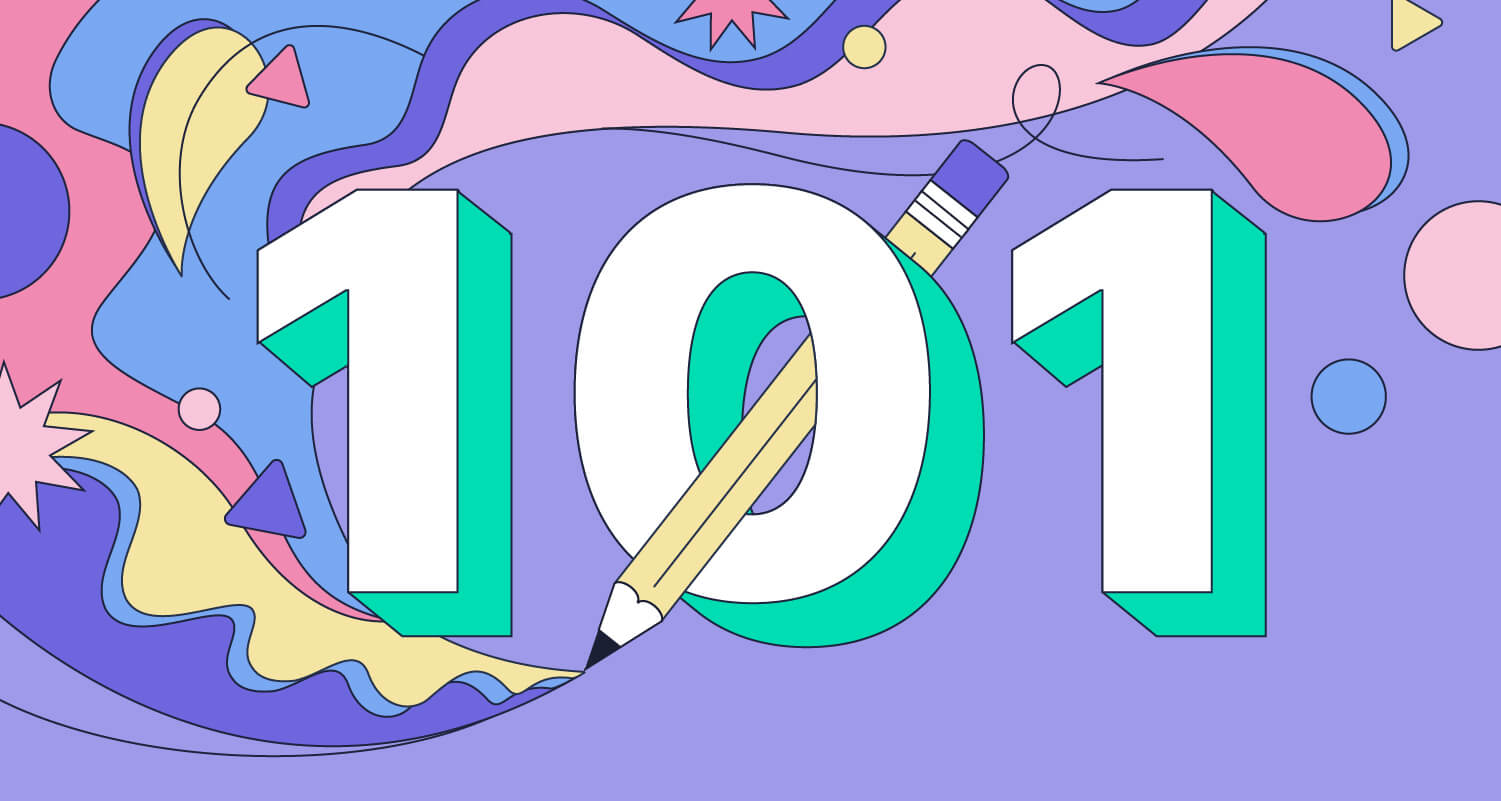 Creative writing: You can take classes in it, you can earn a degree in it, but the only things you really need to do it are your creative thinking and writing tools. Creative writing is the act of putting your imagination on a page. It’s artistic expression in words; it’s writing without the constraints that come with other kinds of writing like persuasive or expository.

What is creative writing?

Creative writing is writing meant to evoke emotion in a reader by communicating a theme. In storytelling (including literature, movies, graphic novels, creative nonfiction, and many video games), the theme is the central meaning the work communicates.

Take the movie (and the novel upon which it’s based) Jaws, for instance. The story is about a shark that terrorizes a beach community and the men tasked with killing the shark. But the film’s themes include humanity’s desire to control nature, tradition vs. innovation, and how potential profit can drive people in power to make dangerous, even fatal, decisions.

Creative writing typically uses literary devices like metaphors and foreshadowing to build a narrative and express the theme, but this isn’t a requirement. Neither is dialogue, though you’ll find it used in most works of fiction. Creative writing doesn’t have to be fictional, either. Dramatized presentations of true stories, memoirs, and observational humor pieces are all types of creative writing.

In contrast, research papers aren’t creative writing. Neither are analytical essays, persuasive essays, or other kinds of academic writing. Similarly, personal and professional communications aren’t considered creative writing—so your emails, social media posts, and official company statements are all firmly in the realm of non-creative writing. These kinds of writing convey messages, but they don’t express themes. Their goals are to inform and educate, and in some cases collect information from, readers. But even though they can evoke emotion in readers, that isn’t their primary goal.

But what about things like blog posts? Or personal essays? These are broad categories, and specific pieces in these categories can be considered creative writing if they meet the criteria listed above. This blog post, for example, is not a piece of creative writing as it aims to inform, but a blog post that walks its reader through a first-person narrative of an event could be deemed creative writing.

Creative writing comes in many forms. These are the most common:

Novels originated in the eighteenth century. Today, when people think of books, most think of novels.

Stories that are too short to be novels, but can’t accurately be called short stories, are often referred to as novellas. Generally, a story between 10,000 and 40,000 words is considered a novella. You might also run into the term “novelette,” which is used to refer to stories that clock in between 7,500 and 19,000 words.

Short stories are fictional stories that fall generally between 5,000 and 10,000 words. Like novels, they tell complete stories and have at least one character, some sort of conflict, and at least one theme.

When a story is less than 1,000 words, it’s categorized as a work of flash fiction.

Poetry can be hard to define because as a genre, it’s so open-ended. A poem doesn’t have to be any specific length. It doesn’t have to rhyme. There are many different kinds of poems from cultures all over the world, like sonnets, haikus, sestinas, blank verse, limericks, and free verse.

The rules of poetry are generally flexible . . . unless you’re writing a specific type of poem, like a haiku, that has specific rules around the number of lines or structure. But while a poem isn’t required to conform to a specific length or formatting, or use perfect grammar, it does need to evoke its reader’s emotions, come from a specific point of view, and express a theme.

And when you set a poem to music, you’ve got a song.

Plays, TV scripts, and screenplays have a lot in common with novels and short stories. They tell stories that evoke emotion and express themes. The difference is that they’re meant to be performed rather than read and as such, they tend to rely much more on dialogue because they don’t have the luxury of lengthy descriptive passages. But scriptwriters have more than just dialogue to work with; writing a play or script also involves writing stage or scene directions.

Each type of script has its own specific formatting requirements.

Creative nonfiction covers all the kinds of creative writing that aren’t fiction. Here are some examples:

Give yourself time and space for creative writing

It’s hard to write a poem during your lunch break or work on your memoir between calls. Don’t make writing more difficult for yourself by trying to squeeze it into your day. Instead, block off time to focus solely on creative writing, ideally in a distraction-free environment like your bedroom or a coffee shop.

>>Read More: How to Create Your Very Own Writing Retreat

Get to know yourself as a writer

The more you write, the more in tune you’ll become with your strengths and weaknesses as a writer. You’ll identify the kinds of characters, scenes, language, and pieces you like writing best and determine where you struggle the most. Understanding what kind of writer you are can help you decide which kinds of projects to pursue.

Once you know which kinds of writing you struggle with, do those kinds of writing. If you only focus on what you’re good at, you’ll never grow as a writer. Challenge yourself to write in a different genre or try a completely new type of writing. For example, if you’re a short story writer, give poetry or personal essays a try.

Need help getting started? Give one (or all!) of these 20 fun writing prompts a try.

Learn from other writers

There are lots of resources out there about creative writing. Read and watch them. If there’s a particular writer whose work you enjoy, seek out interviews with them and personal essays they’ve written about their creative processes.

>>Read More: How to Be a Master Storyteller—Tips from 5 Experts

Don’t limit yourself to big-name writers, either. Get involved in online forums, social media groups, and if possible, in-person groups for creative writers. By doing this, you’re positioning yourself to learn from writers from all different walks of life . . . and help other writers, too.

I wrote something. Where do I go from here?

Give yourself a pat on the back: You did it! You finished a piece of creative writing—something many attempt, but not quite as many achieve.

What comes next is up to you. You can share it with your friends and family, but you don’t have to. You can post it online or bring it to an in-person writing group for constructive critique. You can even submit it to a literary journal or an agent to potentially have it published, but if you decide to take this route, we recommend working with an editor first to make it as polished as possible.

Some writers are initially hesitant to share their work with others because they’re afraid their work will be stolen. Although this is a possibility, keep in mind that you automatically hold the copyright for any piece you write. If you’d like, you can apply for copyright protection to give yourself additional legal protection against plagiarizers, but this is by no means a requirement.

Grammarly can’t help you be more creative, but we can help you hone your writing so your creativity shines as brightly as possible. Once you’ve written your piece, Grammarly can catch any mistakes you made and suggest strong word choices that accurately express your message.

How to Be Less Wasteful in Your Writing

How Free Writing Can Boost Your Creativity

Writing Your Way to Fluency: 23 English Writing Apps Hemingway Would Totally Use

The Writing Process: 6 Steps Every Writer Should Know

Descriptive Writing: How to Take It to the Next Level

4 Tips for Writing a Good Summary

How to Write a Stellar Literature Review

Six Tricks to Help You Prep for the NHA Exam