To succeed in life, it’s about who you know and not what you know.

In today’s episode, learn a common expression in English that means that someone has helped you to get an opportunity.

Listen in to Lindsay and Michelle’s conversation on how to communicate today’s topic like a native English speaker.

In this episode, Michelle asks Lindsay if she has pulled some strings for anyone recently.

Lindsay doesn’t think she is in a position of power to pull strings for someone.

People in the position of power are mostly the ones that can use their influence to get something done or reach a certain outcome.

Michelle explains that the term pulling strings is having connections and extending their influence to help someone they know.

When she hears this phrase she often is reminded of the time she was an intern at Columbia Records.

Her boss would often give her free concert tickets and even got her to meet John Mayer twice.

In the episode, Lindsay asked her what the experience was like meeting him.

Michelle shared that it was a lot of fun. She was wearing a John Mayer shirt and he was amused and commented about it when he saw her.

Michelle’s boss pulled some strings for her to have these experiences.

The Bad Part About Pulling Strings

Lindsay shares that the ability to pull strings comes down to privilege.

The person in power extends that privilege to you when they ask their connections for a favor.

There are a lot of situations where power can be abused or used for the wrong reasons. Michelle mentions nepotism.

She shares that nepotism is using the influence of your family member to favor you or to get special treatment.

This is often seen in the corporate world. There are people who get hired into good job roles because their family member pulled some strings.

Lindsay shares that she got her first job in Dunkin Donuts because her dad knew the manager and he pulled some strings.

If you go overboard and abuse the privileges of influencing others to get what you want, you can get in trouble.

There are famous celebrities that had scandals where they pulled strings for their children to get ahead of others in school.

Just a few years ago there were a couple of celebrities who paid coaches for their kids to get into sports teams.

As much as it is convenient for you to know people in power, be careful of what and who you are treating unfairly in the process.

Situations Where You Can Pull Strings

Pulling strings don’t always have to be done in serious matters.

It can be as simple as making a special request at the bakery.

Michelle gave this as an example:

“The bakery ran out of cookies, but I spoke to the manager and she pulled some strings to get me a new box.”

Here are other situations where you can pull strings:

Lindsay says that sometimes you are not aware of people pulling strings.

An example of this would be when you were younger, your parents may have helped you achieve certain things in your life. Michelle agrees with this.

Competition is fierce in the world and it’s hard to get ahead if you don’t know people that can help you.

Lindsay shares that in American culture they want things to be fair and even.

This is where everyone needs to have equal opportunities but it is not often true.

This makes it hard for her to stomach when there is inequality happening.

The term “hard to stomach” means you feel queasy or something makes you feel sick.

Pulling strings is often about who you know that can do something for you to have an advantage.

Here are a few roleplay samples from Michelle and Lindsay to share how to use the term “pull strings” in a conversation:

Lindsay: Oh man, the concert is sold out.

Michelle: Let me talk to my dad. He works with the ticketing manager. Let’s see if he can pull some strings.

Michelle: Wow, that wallet is gorgeous but too expensive.

Michelle: Umm.. maybe your mom can pull some strings at her store to see if she can get a discount?

Situation: Lindsay and Michelle are getting on a plane. Michelle’s mom works for the airline.

Michelle: That’s so weird. My mom definitely pulled some strings to get us first class.

Lindsay: That’s weird. Maybe we can get the flight attendants to make an exception.

Michelle: Yeah, if I call my mom she will get the job done.

Lindsay: Yes. She can use her influence to get us better seats.

Life is hard and at times you’d wish you need a little help.

If you know the right people to pull some strings, you can have opportunities available to you.

People who care for you will always be willing to help you get better chances in life.

Especially if they are in a position of power and influence, they can use their connections to pull some strings and put you at an advantage.

Look back at where you were earlier in your life and compare it to where you are now.

There will be instances that either your family members or friends have helped you reach the life you are enjoying today.

You can make a list of all the opportunities you had and the people you want to thank for pulling strings.

Comment them down below and we’d love to read them. 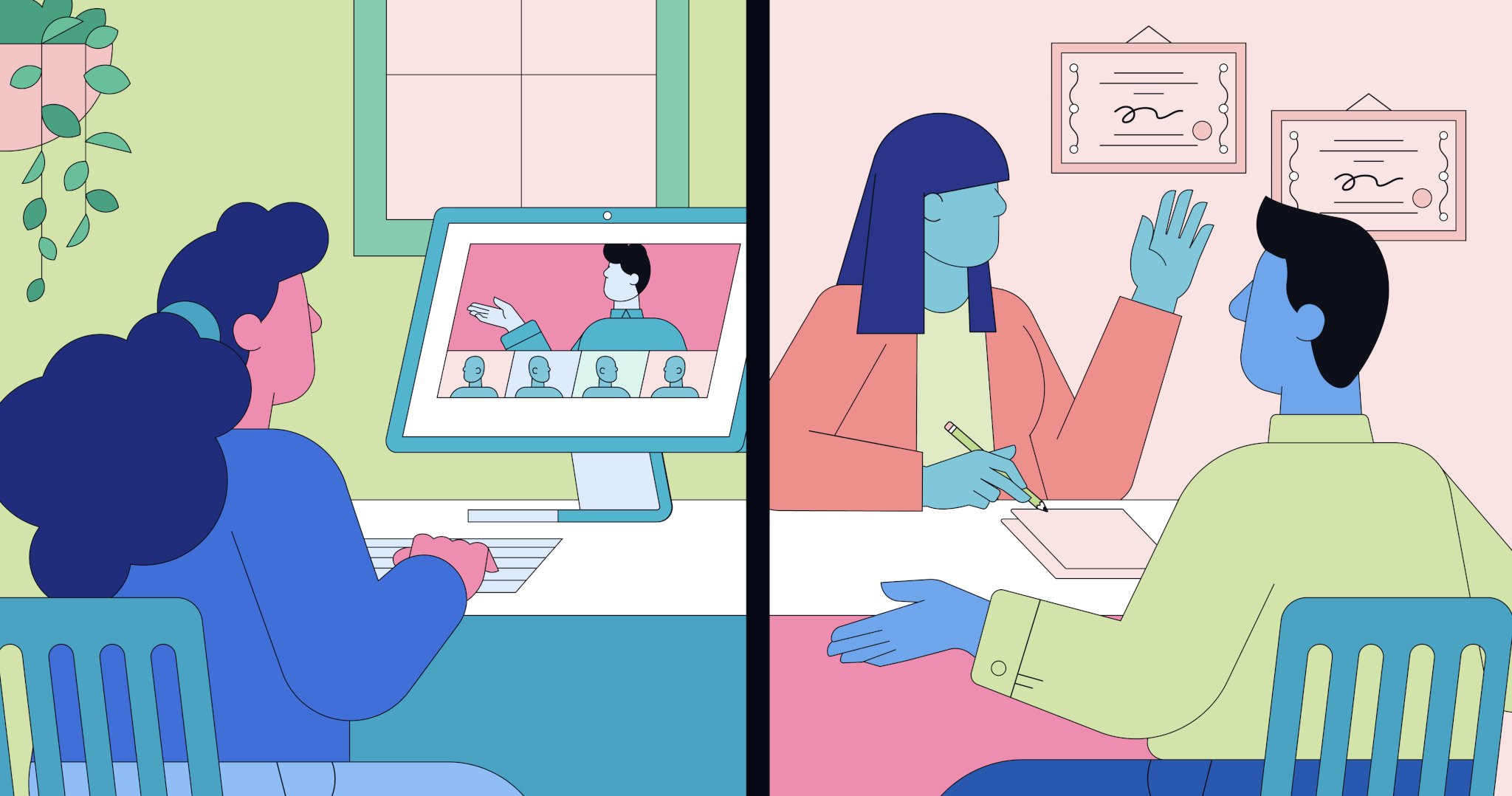 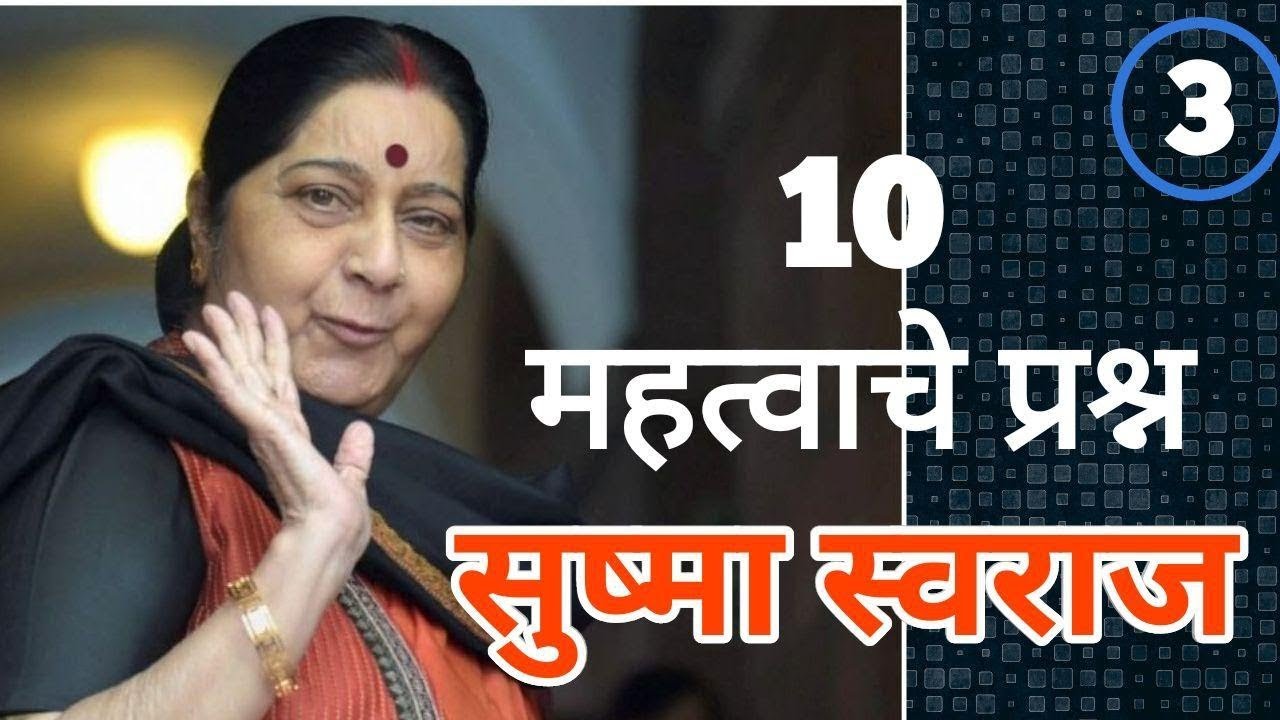