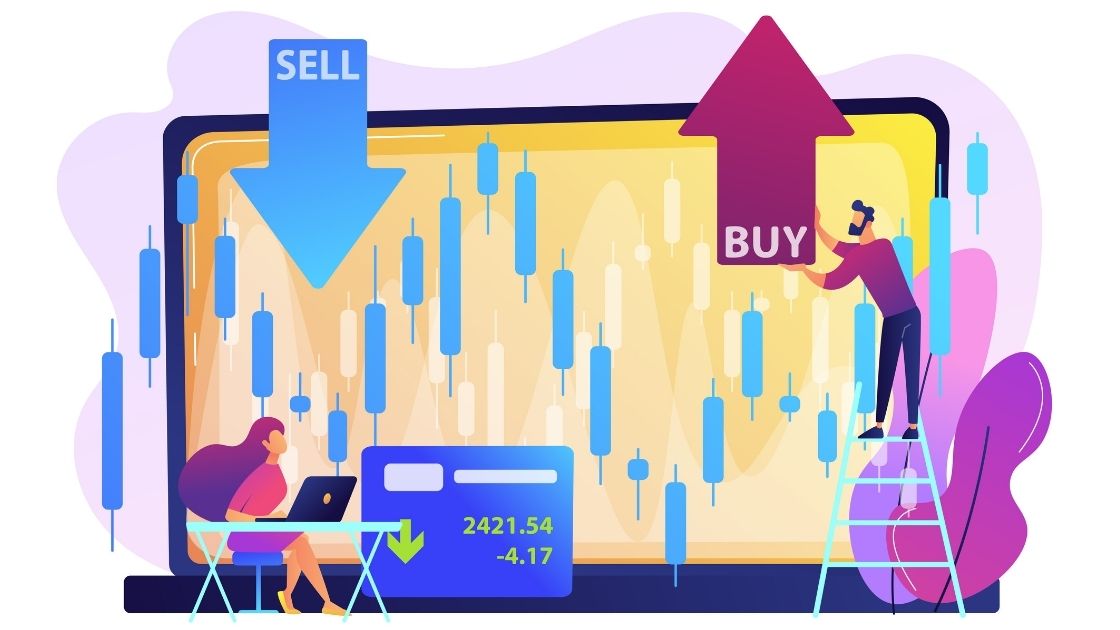 Stock phrase has two distinct meanings. One of them is connected to films and TV series, while the other is about the stock market. In this article, I will show you Stock Phrases list from Films and TV series and from Stock Market.

First, let’s go over the meaning of a stock phrase in films and TV series. When a character uses a phrase very often it becomes their stock phrase. It’s almost like a cliché, but the phrase becomes connected to that character. It can also be connected to a whole genre of films or TV series.

Even people you meet in life can have a stock phrase.

And that’s it. Now we’ll go over a list of some film and TV series stock phrases, as well as stock phrases from the stock market.

Did I do that? – Steven Urkel from Family Matters

I didn’t do it! – Bart Simpson from The Simpsons

We have to talk. – most popularly used by Carrie Bradshaw in Sex and the City

I don’t kill. – Batman in every movie and TV series he appeared in

The dog ate my homework. – many coming of age movies and series, made popular by Bart Simpson

You killed my father. – used in so many films and TV series but made popular by William Shakespeare in his dramas

You are a tall drink of water. – means that someone is very handsome, and it appeared in a lot of movies and TV series, maybe most popular in Tangled

What’s in it for me? – made famous by gangster movie, maybe most popular in The Godfather

You scratch my back, I’ll scratch yours. – means to exchange favors, also popular in gangster movies like Donnie Brasco

As you can see stock phrases are easy to remember and are repeated often. They can be connected to one character or even a whole genre of films. Because they are so memorable and repeated writers and directors use them often.

which means that you buy shorted or cheap stock, and then speculate the market to drive the price up. When the price is up you sell the stock and earn money.

I got in early

means to bet on the future of a stock. You bought it early because you saw the potential.

The trend is your friend

you say this when you are following and investing in a rising stock like many others. A stock is trending when it’s profitable, so you follow that trend.

this a phrase used to describe how ruthless the stock market can be. Only predators make money.

is a common phrase everywhere, but it was made popular on the stock market. It means that you have made an investment that amazingly easy and got you a lot of money.

Waiting for the pullback

means that you anticipate a stock will rise or fall. So you wait for the price to pull back in a way, so you can manage your future investments accordingly.

When the tide goes out, you see who is swimming naked

which means that after investments have played out you will see who did well and who did not. Those who swim naked didn’t do well.

Could or Couldn’t Care Less: Which One Is It?

15 other ways to say In Conclusion 🙂👉 Synonyms for IN CONCLUSION

Could or Couldn’t Care Less: Which One Is It?