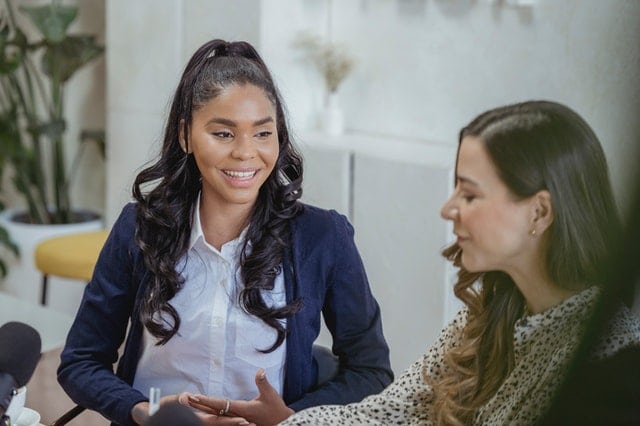 Picking someone up from the airport?

These are all big asks.

Find out in today’s episode on how to make these big asks and maintain your connections in English.

Asking For A Favor

Lindsay asks Michelle if she ever requests favors from friends or co-workers.

Michelle says definitely, she does ask for a favor from time to time.

It’s always good to see that people are often willing to help.

Michelle then asks Lindsay how she feels when she is asked a big favor.

Lindsay answers that she feels good about it especially when it’s from a person she has built a connection with.

On the other hand, Lindsay finds it hard to ask for help from others.

Michelle has gotten better at asking for help when she needs it.

She has had to become more comfortable asking for favors as her life has changed through the years.

Michelle then asks Lindsay what are the big favors that she could think of.

Lindsay says that driving someone to and from the airport is a big favor, especially when it is at an odd time and if you consider the traffic.

Some favors are big and some are no big deal. In this episode, Lindsay and Michelle share an expression to describe a big favor.

The expression is “a big ask.”

Michelle mentions that in this expression, the word “ask” is used as a noun instead of a verb.

She then shares that Lindsay recently used this expression.

This expression is often used by native English speakers. It is very natural.

Lindsay and Michelle do a quick roleplay to show how you can properly use this phrase.

In this scenario, Lindsay is asking Michelle to pick her up from the airport.

Lindsay: Can you pick me up at 4 am from my flight?

Lindsay: I know I’m sorry. It would honestly be a huge help!

Michelle: Okay sure I can do it.

Lindsay shares that this phrase can be used formally and informally.

You can use it when asking for help at work or with family and friends.

Michelle agrees with this.

It is a very modern way to ask a favor in a business setting.

Another way to use it is to mention the phrase before asking a favor or commenting on a favor.

Here is another roleplay on this version of using “a big ask.”

Michelle: I know it’s a big ask, but can you help me move on Saturday?

Lindsay: That IS a big ask. Sure though.

Mentioning that something is “a big ask” before actually mentioning what the favor is shows you respect the person and you want them to be prepared before asking the huge favor.

It also shows you acknowledge that you are asking for something that would require the other person to put in extra effort to help you.

How To Decide If You Can Do The Favor

Lindsay asks Michelle how she discerns if a favor is too big of an ask for someone.

Here are common big asks are:

Michelle then answers that it really depends on how close she is to someone.

When asking for favors, the relationship you have with another person helps you decide whether or not to help them.

Also, if the other person has done a favor for you, you will also be more than willing to do it for them another time.

Once you’ve asked a favor from someone, here are some things you can say when they agree to help you.

You have to acknowledge the kindness of people who help you.

Lindsay mentions that this is also a good way to build that connection with the person.

Here is another rolepaly from Lindsay and Michelle to put everything they’ve shared in this episode into perspective.

In this scenario, Lindsay and Michelle are coworkers.

Michelle is asking Lindsay to finish a project for her because she has too much work.

Michelle: I know it’s a big ask. Can you help me out?

Lindsay: Ahh it is a lot. But you’ve helped me out before.

Michelle: I know I know. I promise I’ll get you next time.

Lindsay: Okay. OK. Michelle: Thanks! I owe you one!

It is important to always acknowledge the social calibration at the end.

Since you asked for a favor, you do owe that person a favor too when they need it.

We are built to help one another.

Michelle also wants to remind everyone that if you need help, don’t hesitate to ask.

It is not a sign of weakness to ask favors from someone else.

Before asking for something from others, you have to consider your relationship with them because you don’t want to impose on them.

It is also polite to recognize if you are asking a larger than normal favor.

You can use the phrase “a big ask” as a noun and prepare them before mentioning what you need.

This is an expression often used by native English speakers.

Make sure to go and practice this and build that connection with your friends and co-workers.

Don’t forget to acknowledge their generosity when they do agree to help and and let hem know that you will return the favor when they need it.

What is something you recently asked a favor for?

Share it with us in the comments below and let us know how it turned out.

Most Common Mistakes made by Beginner Riders 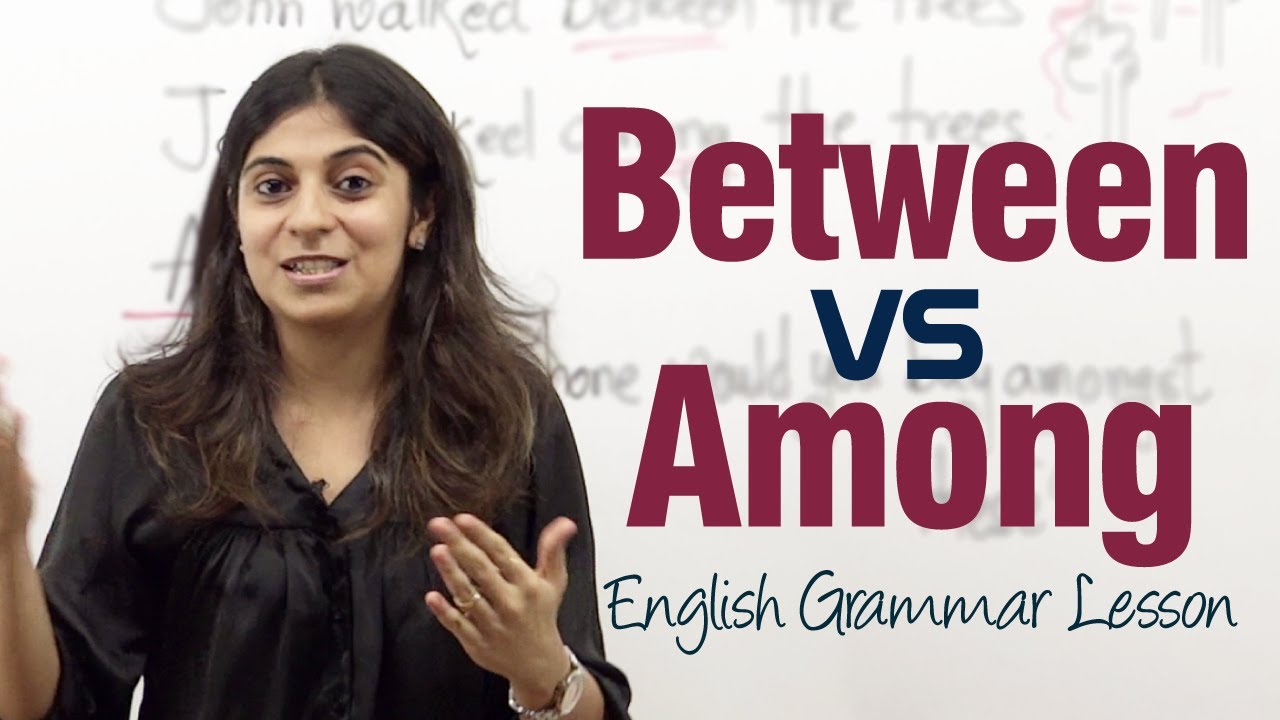 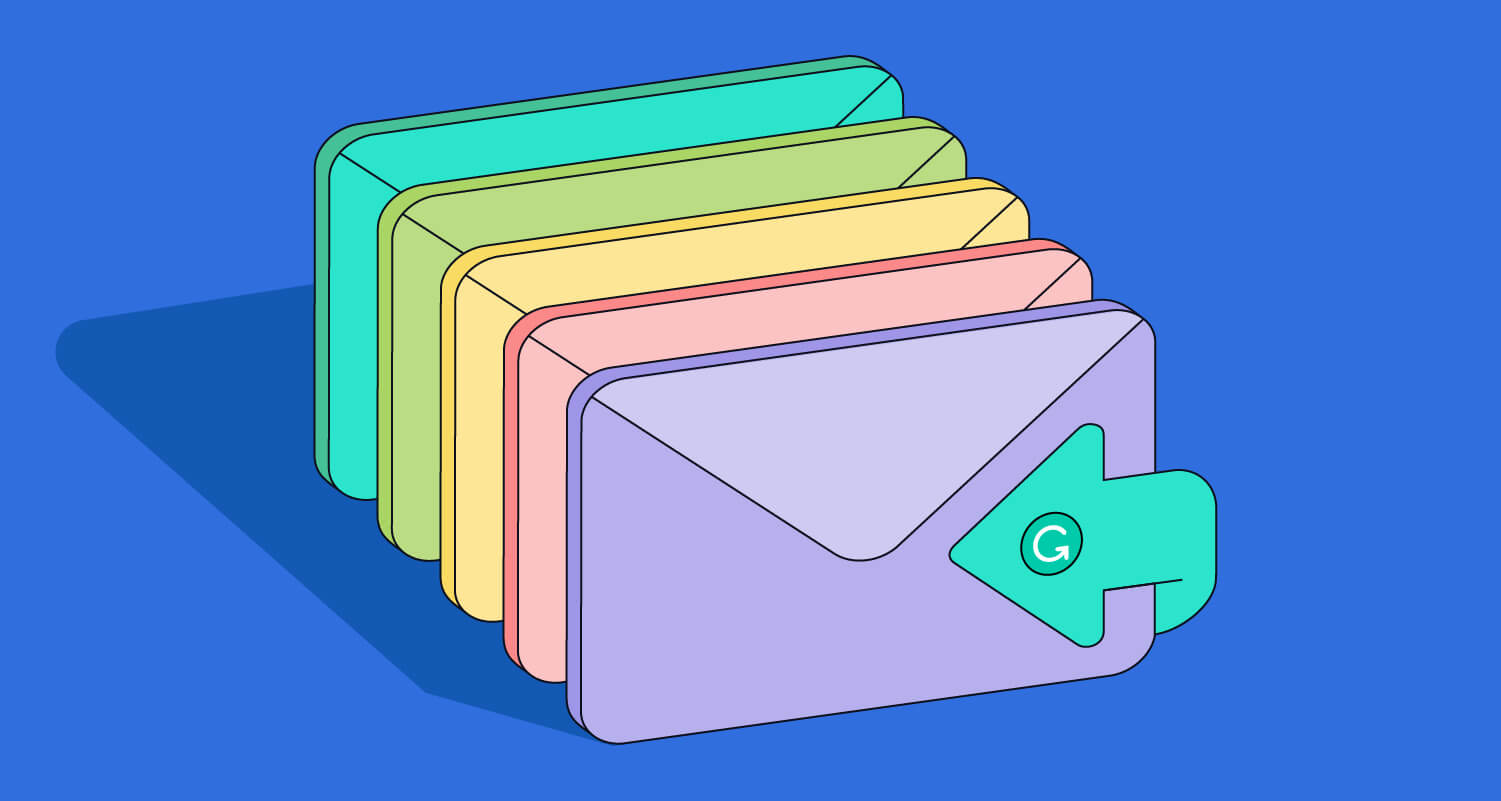