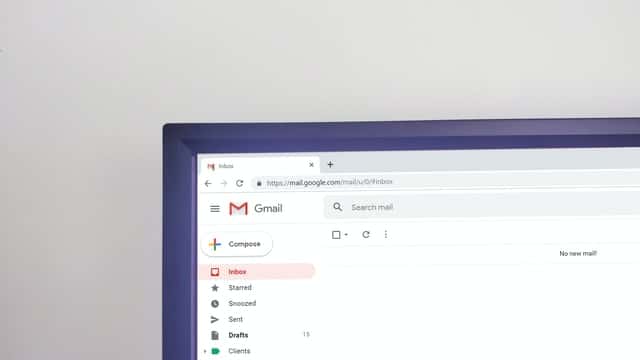 Do you always need to formally end an email or text message in business?

Today Lindsay and Michelle share an article on how to know how to end a conversation when it takes place through email.

Listen in today for business tips and learn when to keep responding to an email or when to stop.

Michelle asks Lindsay if she knows when the email exchange is over.

Lindsay shares that she is often lost with this at times and she also encounters this problem in text as well.

She shares that people have their own style on how they end a text conversation.

She has a friend that is 50 years old and she would just suddenly end their conversation by not replying in a text and that’s okay because she understands that is her style.

But normally you’ll close the conversation and end it with something like “enjoy the weekend” or “see you soon.”

Michelle agrees with this.

She has the same experience with some of her friends.

They have different styles and she is alright with that. She has one friend she texts at night and they would let each other know when they are about to sleep and end the conversation with a “goodnight.”

Michelle also has friends who would just drop the conversation without any warning and it’s okay because she already knows their style.

There will also be a time that you don’t want to be rude so you make sure you tie a bow on a discussion.

Michelle explains the expression tie a bow on it means to end something properly and to wrap it up in a pleasing way.

Different Styles in Ending A Conversation Via Email

Michelle read an interesting article by Caroline Bologna from HuffPost which was published on November 23, 2021.

It is entitled When Can You Stop Responding To An Email Exchange.

The article discusses how to put an end to the ceaseless back and forth in emails.

When you are with a person, you have many ways to show that you are done.

In person, there are several ways to show a conversation is over such as physical signals and verbally communicating it.

Why This Matters in Business

Ending a conversation via text may be a bit difficult but it’s even harder by email.

Lindsay and Michelle discuss this further in the business setting.

R.R. Smith, president of Mannersmith Etiquette Consulting, and Barbara Pachter, author of “The Essentials of Business Etiquette,” has shared their thoughts on the importance of ensuring the communication circle is closed.

When you receive an email that doesn’t require a response, often it may seem excessive to reply with a “this email is received.”

Barbara Pachter mentions in the article that “you can stop responding if the person doesn’t need to be thanked, or if you don’t need to let the recipient know you got the email.”

But it really depends on your style. Even within the All Ears English team, each one has their own style in responding to emails.

Lindsay responds to emails and ensures that the sender knows she received it.

Michelle would only reply to emails that need responses.

Lindsay has worked with Michelle for a long time and she already knows her style.

She doesn’t get worried if Michelle doesn’t respond to an email where she is just sharing information, like a new idea for a podcast episode.

She knows that her emails get received and read by Michelle.

When Do You Know to Stop Replying to An Email?

When exchanging emails, there will be times that you don’t know when to end it.

Here are some ways how you can know when to end an email based on the article and Lindsay’s and Michelle’s ideas.

You don’t want to sound rude and suddenly cut off the conversation.

The article shares that when you receive and email, you can let them know you got it and say thank you.

Once the sender receives your response, they wouldn’t need to respond again.

This also goes for you when you send an email and the recipient acknowledges it. R.R. Smith shares “It is not about having the last word. It is about completing the communication circle by making sure the real and relevant information has been received. Once the reply is acknowledged, the communication can end.”

Lindsay shares that if your response would not bring additional value to what’s already been said, then it’s alright to just stop and end it.

Michelle adds that it’s considering the specifics of the exchange, like time and logistics is important in gauging when to stop.

Lindsay agrees and says that it’s okay to overcommunicate when it’s needed.

If the email is about a project or a change in time of a meeting, it would be best to confirm receipt of the email.

Also, your response would depend on who the recipient is.

If your boss sent an email you should acknowledge receiving it.

Don’t send something to everyone that can just be for one person.

Just reply to sender if the other contacts on the email are not necessary in the exchange.

If the conversation would be better explained in a conversation, you can reduce the stress of typing responses back and forth by just jumping on the phone or on a virtual call and discuss.

This will save a lot of time and effort for people involved.

If a conversation is lengthy and dragging, don’t hesitate to end it respectfully.

It’s a waste of time to go back and forth with emails that have no value to what you are doing.

Knowing how to end things is a good skill to be efficient and be able to move on to another topic.

When doing this, consider the person you are talking to and the setting you are in.

Emailing with friends and family is different with emailing colleagues and your boss.

Check out our other episodes about emails:

How do you end conversations via email in your culture?

We’d love to know how you do it.

How Second-Year Students Spend Their First Year on Campus

Then vs Than | Vocabulary Builder | Learn English 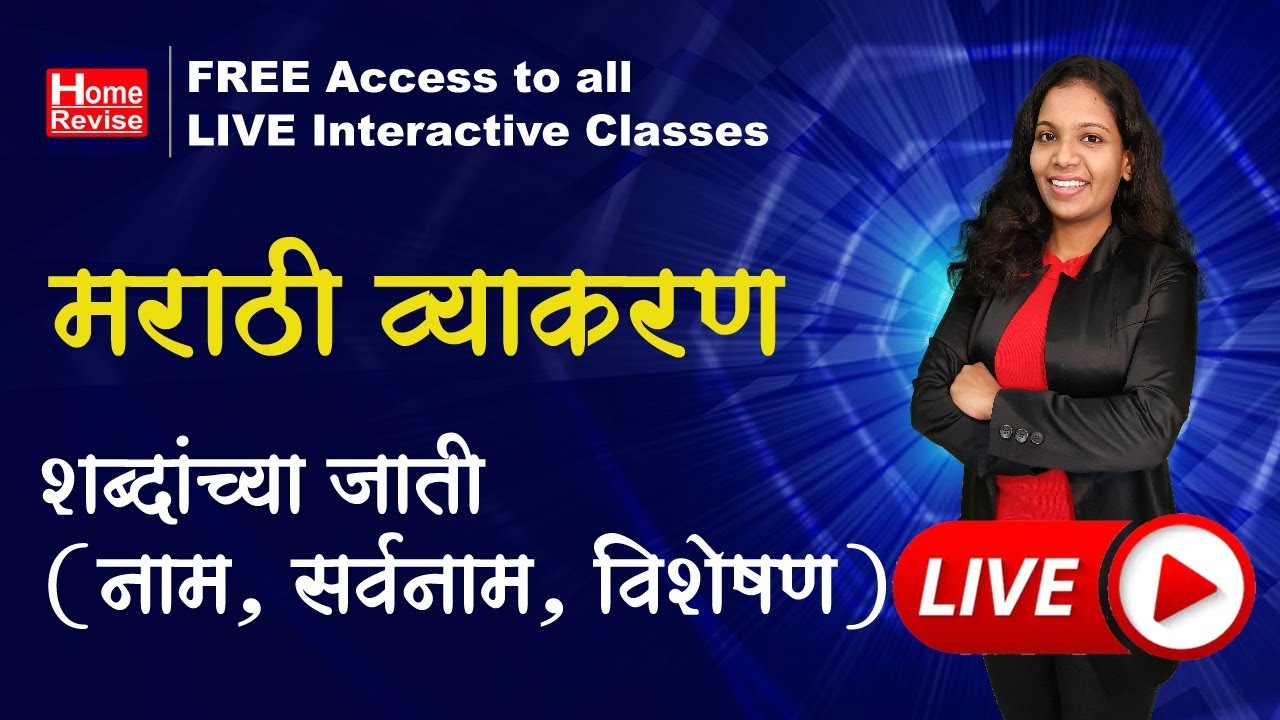 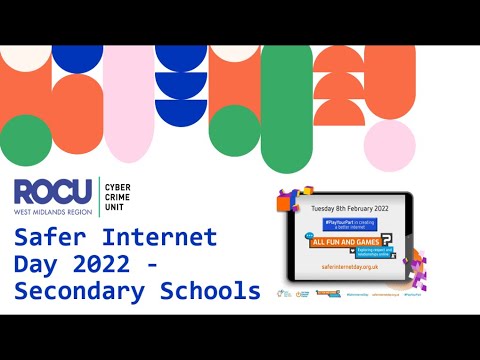