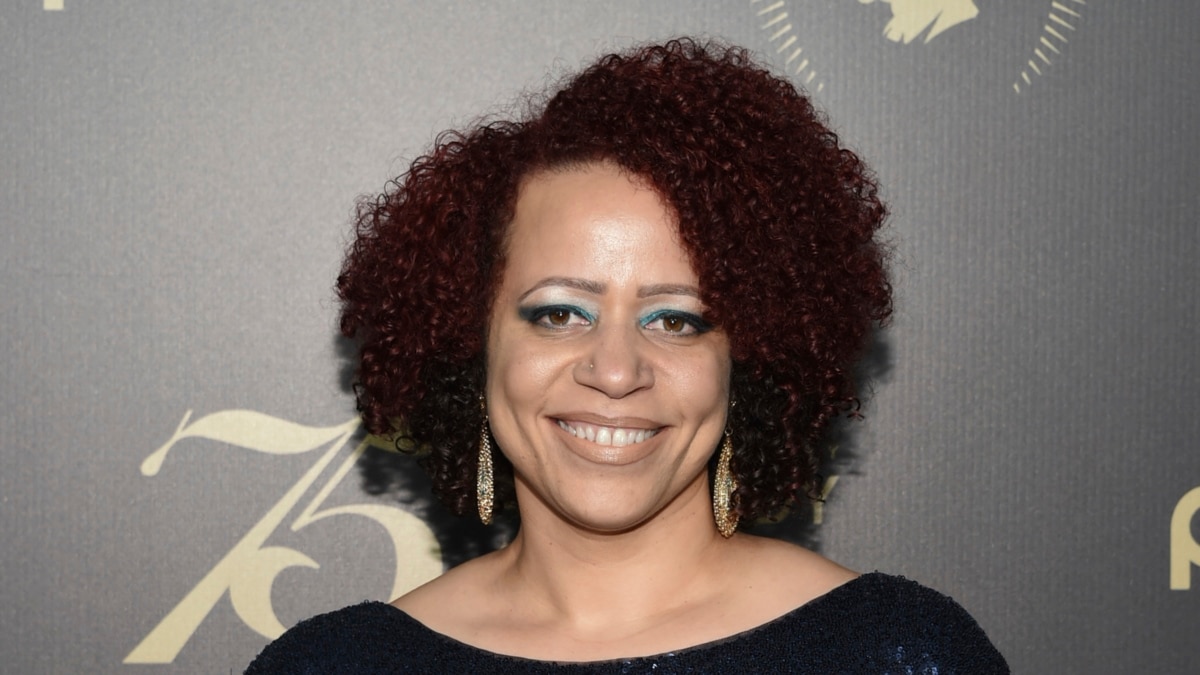 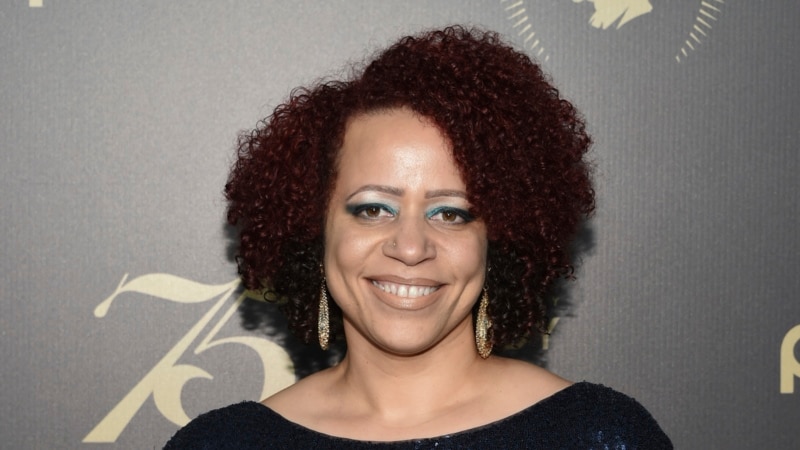 Officials at the University of North Carolina at Chapel Hill, UNC, approved tenure for Pulitzer Prize-winning reporter Nikole Hannah-Jones. The decision came after weeks of tension and protest at the school and around the country.

Tenure guarantees lifetime employment at a college or university. It can offer protection to professors who express their political and cultural opinions publicly.

UNC Board of Trustees voted 9-4 to award tenure at a special meeting Wednesday. Part of the meeting was closed to the public, which caused protests by supporters of Hannah-Jones.

“Today we took another important step in creating an even better university,” Gene Davis, a member of the board, said after the vote was announced. “We welcome Nikole Hannah-Jones back to Chapel Hill.”

Davis said that by awarding tenure to Hannah-Jones, UNC was showing its commitment to the university’s highest values of free speech and “diversity of all types, including viewpoint diversity.”

Hannah-Jones has won important awards for her reporting, including the Pulitzer Prize for her work on The New York Times’ 1619 Project. The project reported on America’s history of slavery.

The university had announced in April that it had hired Hannah-Jones. It offered her a five-year contract to lead the Race and Investigation Journalism program at the school. The leadership position usually comes with tenure but it was not offered to Hannah-Jones.

Last week, Hannah-Jones said she would not report for work unless she was awarded tenure. Officials then called the meeting to discuss the situation after weeks of protests.

Hannah-Jones said in a statement Wednesday evening that she was honored and grateful for the support she received in her fight for tenure.

She said that receiving tenure is about more than just her. The fight, she said, was about guaranteeing the “journalistic and academic freedom of Black writers, researchers, teachers, and students.”

It is unclear if Hannah-Jones will now accept the position at UNC. She said she needs to “process” the events and decide on the “best way forward.” Her statement was published on the website of the NAACP, a rights organization for African Americans.

“I strongly believe that she has the right to express her ideas…here at this great university,” Meekins said.

Why was tenure not offered?

Before Wednesday, the school had little to say about why tenure was not offered, but it later revealed that an important donor had questioned her journalism work.

Walter Hussman is a wealthy, Arkansas newspaper publisher and donor to the journalism school. He said he had questioned university officials about her work, which he called “contentious” and “controversial.” Officials then stopped the tenure process.

In a text message after Hannah-Jones was awarded tenure, Hussman said, “I look forward to meeting her and discussing journalism.”

Hannah-Jones’ tenure request also had been stopped earlier in the year when school officials questioned her academic background and teaching abilities.

The entire process brought a lot of criticism within the university. It came especially from those who say the school has not answered questions about the way it treats Black professors and students.

Susan King is the head of the UNC journalism school.

“Hannah-Jones will make our school better with her presence,” she said in a statement.

The Associated Press reported this story. Susan Shand adapted it for Learning English. Hai Do was the editor.

diversity – n. the quality or state of having many different forms, types, ideas, etc.

viewpoint – n. a way of looking at or thinking about something

journalism – n. the activity or job of collecting, writing, and editing news stories for newspapers, magazines, television, or radio

grateful – adj. feeling or showing thanks

contentious – adj. likely to cause people to argue or disagree

controversial – adj. relating to or causing much discussion, disagreement, or argument

We want to hear from you. Write to us in the Comments Section, and visit our Facebook page.

For Native Americans, Harvard and Other Colleges Fall Short