The United States Supreme Court has agreed to review a legal effort aiming to overturn the consideration of race in college admissions. The court’s ruling could affect affirmative action policies used to increase diversity at American colleges.

Affirmative action is a set of policies designed to end unlawful discrimination. It is also used to help people in a group that has been discriminated against in the past.

The nation’s highest court said Monday that it will hear the appeal by a group called Students for Fair Admissions (SFFA) against Harvard University and the University of North Carolina at Chapel Hill. The group is founded by Edward Blum. He has worked for many years to fight against racial consideration in the college admission process.

The SFFA accused the universities of discriminating against applicants based on race in violation of federal law or the U.S. Constitution. It claimed Harvard has discriminated against Asian Americans with higher test scores and chosen to admit Black and Hispanic students with lower grades.

But Harvard said the school only considers race in a way that earlier Supreme Court cases have permitted. Harvard President Lawrence Bacow said in a statement that its admission policy “produces a more diverse student body which strengthens the learning environment for all.”

Two lower courts agreed with Harvard’s argument and ruled that while its admission policy is “not perfect,” it is “constitutional.” The decisions were based on 40 years of Supreme Court rulings related to affirmative action.

The Supreme Court first ruled in 1978 that race could be considered in college admission. But the decision banned the Medical School of the University of California at Davis from establishing racial quotas. In other words, schools cannot set aside a percentage or number of students for admission based on race alone.

The high court again ruled in 2003 that the University of Michigan’s law school could consider race in its admission process to create “a diverse educational environment.”

In the latest filing, Edward Blum and the SFFA asked the court to overturn its own 2003 ruling in the University of Michigan case known as Grutter v. Bollinger. It is the second time that Blum has tried to appeal the court to end the consideration of race in college admission.

In 2016, Blum and others asked the court to review the admission policy of the University of Texas at Austin. But the court followed its earlier decisions and ruled that the use of race in the university’s admissions efforts was constitutional.

Since 2016, two of the justices who voted to support the use of affirmative action in college admission are no longer on the court.

The addition of three new justices, Neil Gorsuch, Brett Kavanaugh, and Amy Coney Barrett has greatly expanded the court’s conservative majority. And the upcoming retirement of Justice Stephen Breyer is not expected to change its make-up.

But the administration of President Joe Biden recently dropped the case against Yale. It also urged the Supreme Court to stay away from the case against Harvard and UNC and asked the court not to take the “extraordinary step” of overruling the 2003 decision.

The Supreme Court will review the Harvard and UNC cases later this year and issue a ruling sometime in 2023.

“A striking out of affirmative action will certainly be devastating to Black applicants. It will be very, very harmful to Latinx applicants.”

That is Kevin Brown, a professor at the Maurer School of Law at Indiana University.

Brown said affirmative action enabled Black students like him to go to law school at Yale in the early 1980s. It helped white students to learn new ideas from Black students in discussion groups. Some of these law students who got to know Black students for the first time are now lawyers, professors, and judges, he said.

“What you’re also taking away from the white students is this multicultural background, which means when they become the decision-makers of our society, they are most likely to make some very bad decisions because they don’t have enough experience dealing with the different races and ethnicities and cultures that exist in the U.S.”

Dan Friedell wrote this story for Learning English based on reporting by Reuters, the Associated Press, and his interview with Indiana University’s Brown.

What do you think the Supreme Court will decide about Affirmative Action? Write to us in the Comments Section and visit our Facebook page.

diverse – adj. different from each other

applicant – n. someone who asks for something, like a job or entrance to a college

allege – v. to state something without proof

devastate – v. to destroy something or cause great damage

grade – n. a number or letter that shows how a student performed on a test or in a class

quota – n. an official limit on the number of things or people that is allowed

latinx – adj. a way of describing people who are of Latin American or Hispanic identity in the U.S. without using a gender

How to Improve Grammar in English [The Lesson You Were Never Taught In School!]

How to Describe a Picture in English – Spoken English Lesson 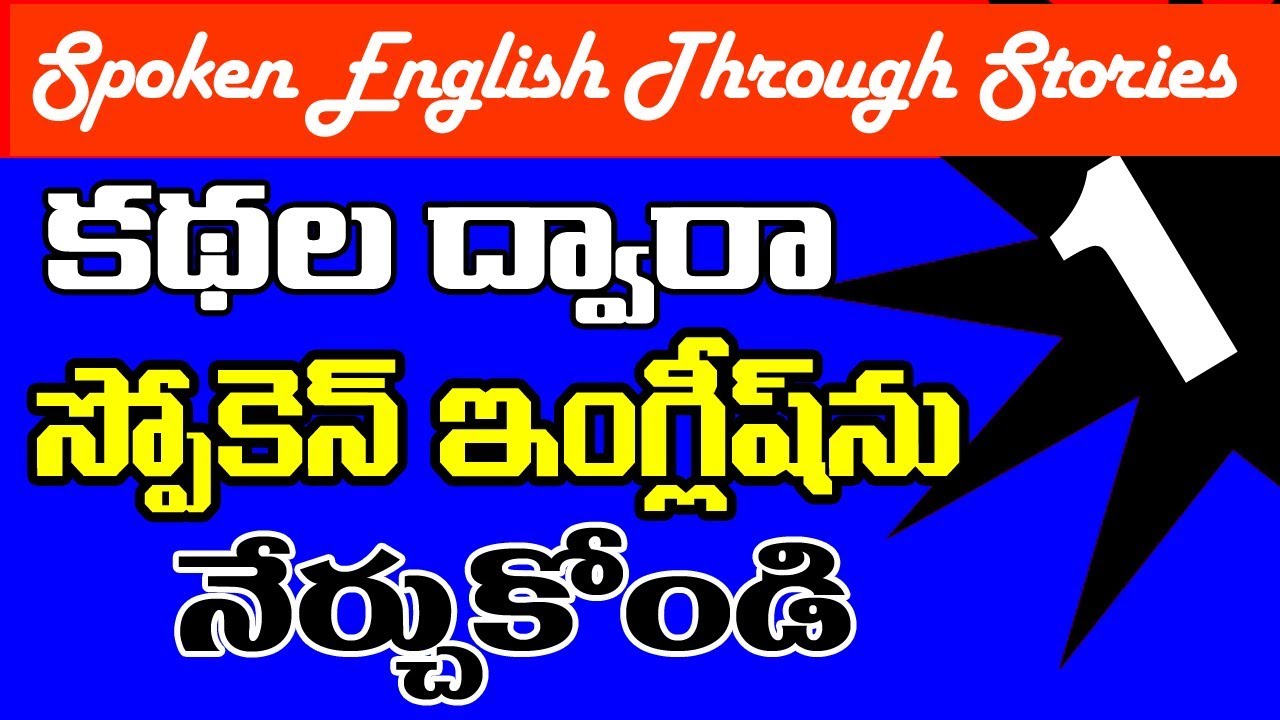 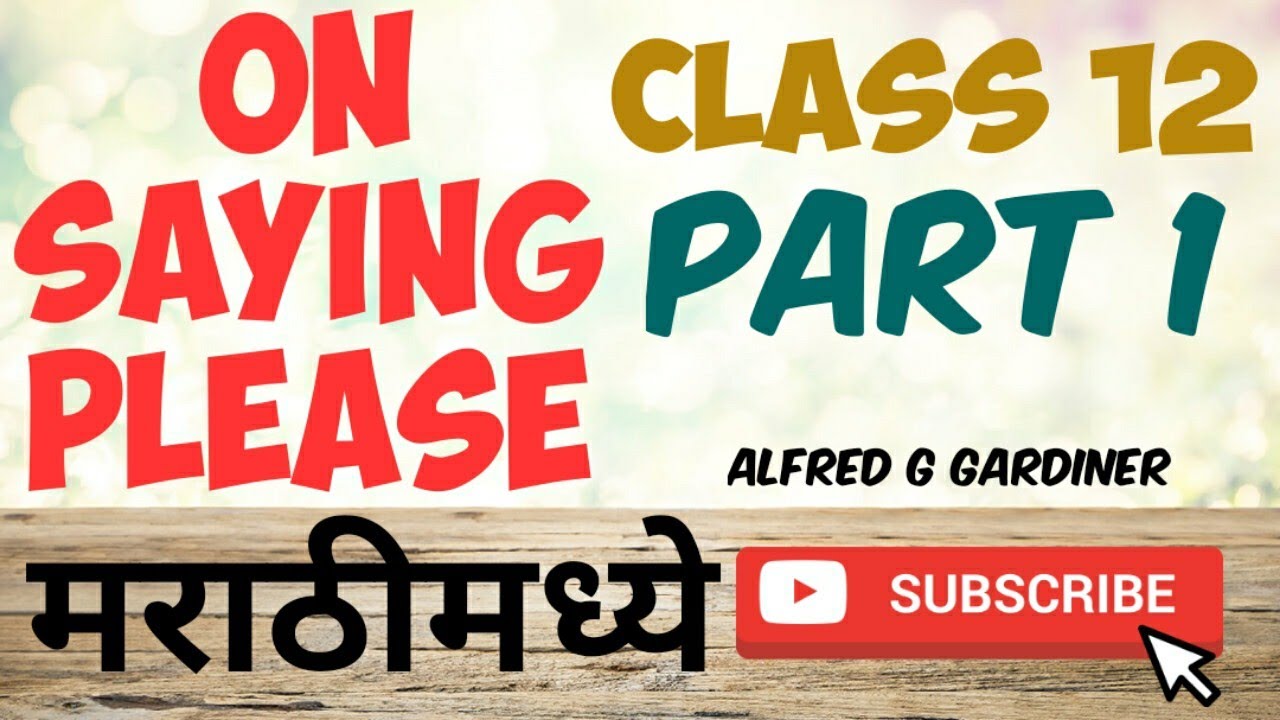