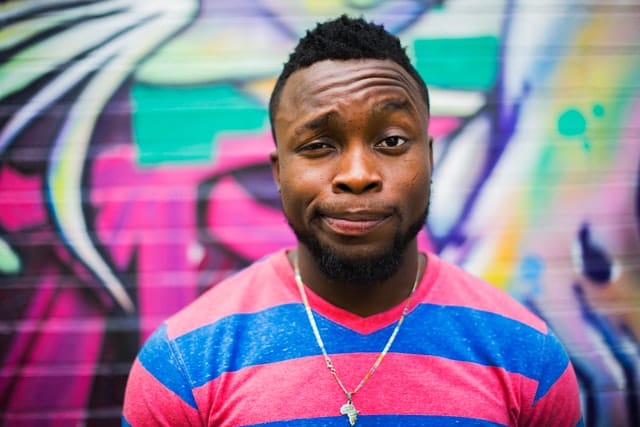 Do you know that there are different meanings implied when you use “a couple,” “a few,” and “several?”

Listen to today’s episode and learn how not to make the wrong impression when you use one of these words in English.

Plus, find out what food Aubrey overdoses on.

She can’t just eat one donut.

Aubrey then asks Lindsay if she is the same.

If there were a box of cookies, would she be able to control herself and not eat the whole thing?

If it were a box of donuts, she would be able to resist but with cookies she would find it difficult to resist eating so much.

She even shares that with cookies for her she can’t just eat a couple, it really has to be several cookies especially if it’s chocolate chip or chocolate peanut butter cookies.

These stories from Lindsay and Aubrey are related to today’s topic about quantity words.

Lindsay and Aubrey will talk about the following phrases:

Also, an All Ears English listener has also sent in a question that inspired this episode.

Here is the question:

“Native English speakers often use “a couple of.“ Judging from the context I mostly got the impression that this conveys the meaning of “several“, i.e. more than two. But way back at high school my English teacher insisted that “a couple of“ always meant two, since it is a couple, like a pair of something. But I always feel that is not quite right, at least not anymore. My high school English teacher was not a native speaker but a German who had studied English in the UK. Maybe there it’s somewhat different. But lately I’ve heard you saying “I’ll give you a couple of examples“ in one episode and then you gave two. So does “a couple of“ really mean two or could it also mean more than two?”

How to Determine The Quantity in Words

Aubrey shares that the words “a couple of,” “several,” and “a few” are determiners.

They are known as modifying nouns.

Lindsay and Aubrey will dive into each word and share with you the meaning and how to use it properly.

Aubrey says that this usually does mean two.

We call two partners who are either dating or married “a couple.”

However, when it comes to expressing quantity with the word ‘couple’ it’s not exact.

We’re less precise about this when it comes to time and amounts of things like these examples:

Aubrey shares that it drives her kids crazy when she answers “a couple of minutes” to her kids when she’s asked how long she’ll be ready.

She’ll be done 20 minutes after and her kids would ask her “what does a couple even mean?”

It becomes an expression to say “a couple of minutes” when you want to de-emphasize the fact that it may take longer than expected.

It’s a way for it to make it sound like it’s going to be a short amount of time.

You’ll also hear at times when native English speakers would drop the “of” and just say “couple minutes.”

This is an informal way of using the expression.

Usually, “a few” means three but it’s the same thing as saying “I’ll be ready in a few minutes.”

It could mean anything.

Just like saying “a couple of..” when pertaining to time and quantity it can be a large amount.

You can also use this to reverse exaggerate the true quantity.

Several pertains to a quantity of more than three.

If you want someone to expect that you are going to be done quickly, you shouldn’t say “I’ll be ready in several minutes.”

It sounds too long and they might not wait.

What we can do is to truly emphasize a big quantity that would help you in the conversation.

Here are some examples: I can think of several examples.

I did several chores.

You can listen to an episode the All Ears English team did that can help you further understand this.

You can check out episode AEE 1380: Grammar Part 6: A Few Tips to Add a Little Polish to Your Job Interviews in English

Lindsay and Aubrey do a quick roleplay to help you better understand how to use these quantity words.

In this scenario, Lindsay and Aubrey are about to head into a meeting and Aubrey is trying to finish up a project at her desk.

Lindsay: The meeting is starting! Are you coming?

Aubrey: Yes, I’ll be there in a couple minutes!

Lindsay: You’ve been late to several meetings this month!

Lindsay: Ok, but we’re doing several fun icebreaker questions to start this meeting and I don’t want you to miss it!

These seemingly simple words convey a lot of meaning.

We choose which one to use based on the impression we want to give of whether something is very small or insignificant or if we want to imply that it’s bigger or more important.

Practice using “couple,” “few,” and “several” in the correct context so you never give the wrong impression.

Do you have other words that you are confused with?

Let us know in the comments down below and we can make it into another episode.

How to improve your IELTS Speaking at Home

What is the difference between programming and coding 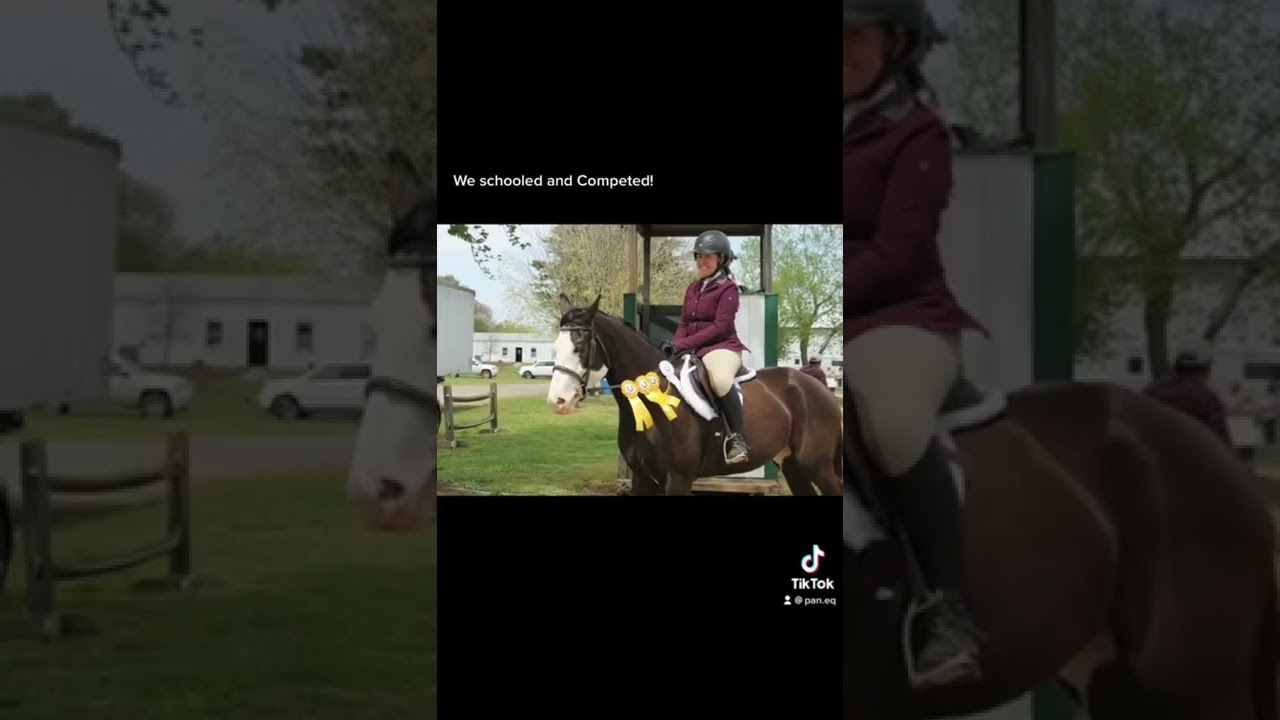