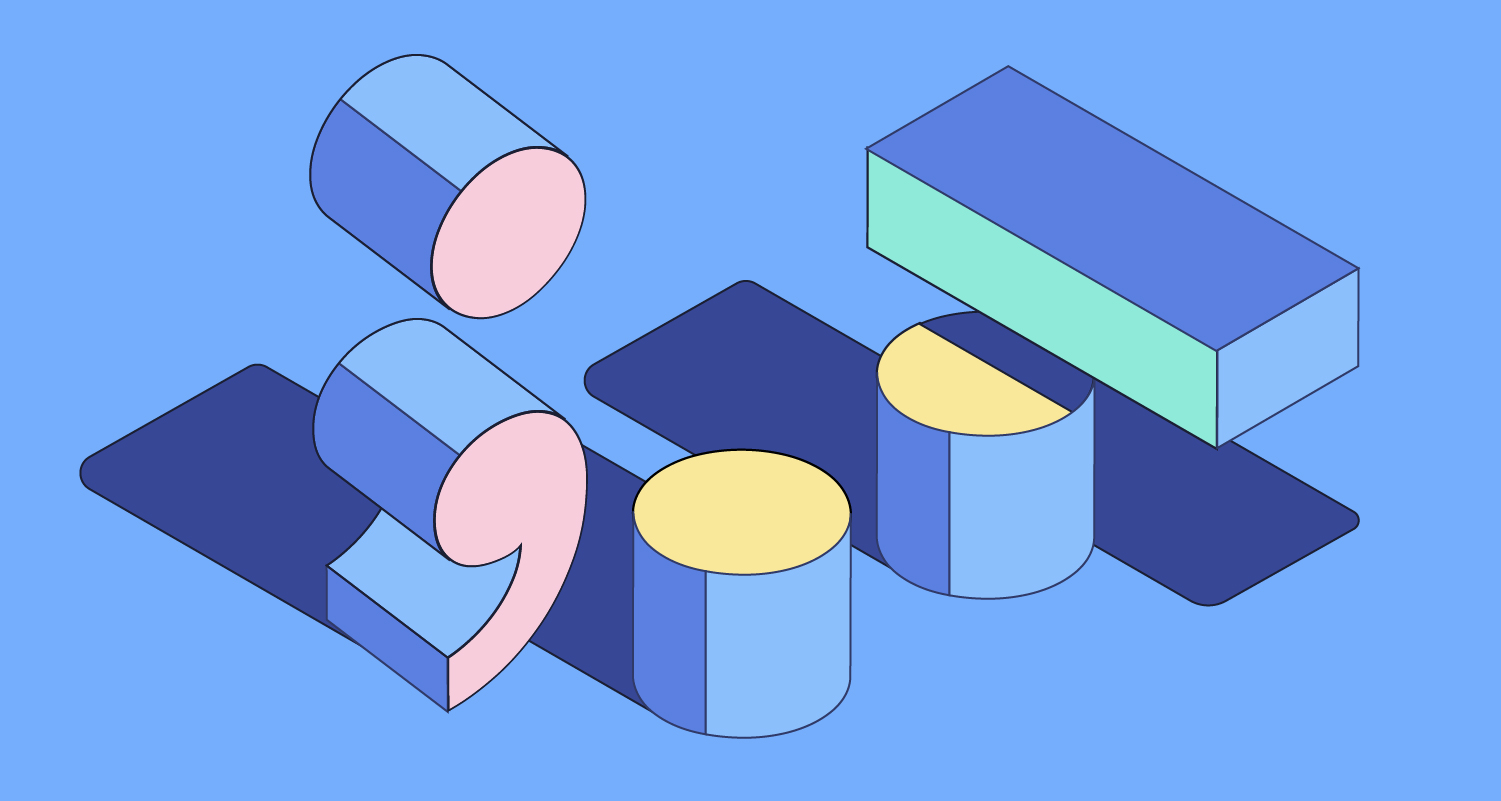 Ah, the old debate: semicolon vs. colon vs. dash. Which punctuation is the right one for the sentence you’re writing? How do you know? Is it a clear-cut choice where one is correct and the others are wrong, or is it more of a stylistic decision, like using the Oxford comma?

The confusion surrounding semicolon vs. colon vs. dash is understandable, but once you’ve learned the basics, the answer is usually clear. There’s rarely a situation where either a semicolon or a colon can be correct; it’s typically one or the other. The same goes for dashes—unless you’re purposely breaking punctuation rules for a stylistic reason (like writing poetry, writing a character’s unique dialogue, or breaking convention to grab readers’ attention), there are right ways and wrong ways to use a dash.

Not sure when to use a dash or whether a colon or semicolon is the way to go? No worries—we break it down and make it easy-peasy.

When do I use a colon?

In a sentence, a colon’s job is to introduce information and give it context. Think of it as shorthand for “which is/are,” “as follows,” or “thus.”

A colon can also separate a sentence into two independent clauses when the two clauses are directly related and you mean to emphasize the second clause. Take a look at the colon in action here:

The roads are icy: It’s dangerous to drive today.

The roads are icy; it’s dangerous to drive today.

See how the version with the semicolon feels more conversational, while the one with the colon feels more direct? You might have also noticed that in the first example, the clause after the colon starts with a capital letter. We explain why in the next section.

First, here’s an easy trick to see if you’re using a colon or semicolon correctly to separate clauses: Replace it with a period. An independent clause is a clause that can be its own sentence, so when you’ve got two independent clauses separated by a colon, you’ve essentially got two sentences. Consider this variation on our example: The roads are icy. It’s dangerous to drive.

When do I use a semicolon?

As we mentioned above, a semicolon joins two independent clauses together to create a detailed sentence. Take a look at this example:

My favorite meal is rigatoni with bolognese sauce and crusty bread; these foods remind me of my grandmother’s cooking.

You’ve got two distinct sentences there, but when they’re joined by a semicolon, they paint a fuller picture than they would if kept separate. The semicolon communicates a deeper relationship. Think of it as shorthand for a conjunction. Another way to write our example sentence is: My favorite meal is rigatoni with bolognese sauce and crusty bread because these foods remind me of my grandmother’s cooking.

When do I use a dash?

There are three different dashes you can use in your writing:

The em dash (—) is a super versatile punctuation mark. Here are all the different ways you can use one:

We’ll show you examples of each of these uses in a moment. First, we’ll explain the en dash.

The en dash (–) is slightly shorter than the em dash, but still longer than a single hyphen. Unlike the versatile em dash, the en dash has just three jobs:

And you’d use a double hyphen (⸗) when you use a hyphenated word at the end of a line of text and the second half of the word is split off and starts the next line. Generally, non-hyphenated words are given hyphens in this situation to show the reader that the word continues on the next line. When the word already has a hyphen, a second one is added to show it’s both hyphenated and split across two lines—and that second hyphen creates the double hyphen.

Do I use a colon or a semicolon before a list?

A colon is only necessary (and correct) when the list follows a complete independent clause.

I have many different art supplies in my basement: clay, acrylic paints, watercolors, colored pencils, and five kinds of paper.

“I have a lot of different art supplies in my basement” can be a sentence on its own, but the list that follows it can’t. In the example sentence above, the list of supplies adds detail to the statement about having art supplies in the basement but doesn’t change its meaning.

When a list doesn’t follow a complete independent clause, a colon is unnecessary and incorrect. Here are a few examples of lists that shouldn’t be preceded by colons:

When a semicolon is part of a list, it’s between items in the list, rather than at the beginning. You’d use a semicolon in a list to clearly separate items, especially if the items already contain commas.

For example: When I traveled through Asia last year, I stopped in Tokyo, Japan; Osaka, Japan; Seoul, South Korea; and Bangkok, Thailand.

Colons, semicolons, and dashes in action

Take a look at these examples to see how colons, semicolons, and different kinds of dashes work in sentences:

To make a Shirley Temple, you need: ginger ale, grenadine, and a maraschino cherry.

It was a beautiful day: The sun was shining and the flowers were in full bloom.

My cats love to harass my dog; they spent all afternoon chasing him through the house.

I drank my coffee—as I do every day—on the porch.

Please call my sister—Amy, not Rebecca—to find out the best time to stop by.

The suspect is believed to be a minor named — — —, who lives in the same building as the victim.

Our San Diego–San Francisco road trip will take about eight hours if we don’t make any stops.

At the museum, I had the opportunity to see a well⸗preserved specimen of a beetle in amber.

Getting your punctuation right every single time can be tough. Grammarly can help you avoid making mistakes and express yourself clearly and confidently, no matter what you’re writing.